Over the years, DigiAlert has certified a large number of RNG (Random Number Generator) tests for various software/hardware generators. We have performed RNG audits on a variety of platforms, including C,C++,Java, PHP, Perl, Ruby, Swift, R, C#, and we have followed industry best practises for auditing a Random Number Generator. The Random Number Generator (RNG) examination performed by DigiAlert includes the following checks:
RNG simply assures that cards, die numbers, slot game symbols, feature game outputs, jackpot triggers, and other random elements are statistically generated.
Chance plays a role in a variety of games. In blackjack, the player choose whether to hit or stand, which affects the game's outcome. Even in a game where players have a say in the outcome, they can never predict which card they will be dealt next. As a result, the unpredictability is ingrained.

When creating a random number generator, it is necessary to test its properties. Uniformity and independence are the two traits with which we are most concerned. There will be a list of tests that will be discussed. The first one looks for consistency, while the second through fifth ones look for independence.
Testing a random number generator algorithms are based on statistics theory, i.e. testing hypotheses. The following are the core concepts, with uniformity testing as an example.

The following stages are involved in RNG testing:
Create a sample scaled output and run "Chi-square" tests on it. If a RNG is used to shuffle a deck of cards, for example, we would run Chi-square tests on a variety of shuffled decks.

DigiAlert helps you in all the major requirements

The following should be included in the RNG for testing:
The number of selections within a single game or draw, the range, and whether the numbers are drawn with or without replacement are all game characteristics and rules. For example, in Keno, 20 numbers are drawn from 1 to 80 without replacement.
For example, as soon as the player knocks the deal, the RNG in the blackjack machine generates a unique value. In roulette, the RNG-generated value is fed onto the wheel, whereas slot games largely rely on RNG because the RNG software affects every outcome. And there are hundreds to thousands of various betting websites on the market nowadays.

What are the tools that we use?

RNG Final Outcome Collection Tool - A data collection tool that allows data to be collected in a way similar to how game data is produced in the production application's final release version.
Raw Output Collecting Tool - A binary data collection tool to capture output from the RNG prior to scaling, shuffling, and other operations, if necessary by the scope of work.
Files that are important and their checksums (SHA1, MD5, or SHA256)
Hardware specifications and requirements
Putting expectations to the test
Recipients of the RNG report
Description and documentation of the source code
For all questions, the primary contact(s) and contact information
It's also a good idea to provide a small sample of data ahead of time.
The evaluation of Pseudo RNG requires the source code. Information regarding the hardware device and its output are necessary for hardware RNG. For both Pseudo and hardware RNG implementations, code pieces that call the RNG are necessary to test the scaling (examples: scaling code for slot games, shuffling code for card games).

We've shown that RNGs are a more efficient and trustworthy way to generate random numbers in these establishments than cards, dice, or coins. RNGs, on the other hand, were originally used in gambling facilities as slot machine software. These slot games used to rely on actual reels, which were slow and inefficient because they could only generate a single pay line at a time.
Yes, RNGs can be hacked if we cling to the theoretical notion that every human-made computerised system can be hacked. Hacking a RNG system, on the other hand, is nearly impossible, with only one successful hack.
RNGs are now routinely examined for malware that could cause them to generate skewed results. Gaming sites are required by law to verify that their products are authentic and fair to all players, thanks to the presence of integrity testing firms in the industry.

There are no up-coming events

DigiAlert is a rapidly growing new-age premium cyber security services firm. We are also the trusted cyber security partner for more than 500+ enterprises across the globe. We are headquartered in India, with offices in Santa Clara, Sacremento , Colombo , Kathmandu, etc. We firmly believe as a company, you focus on your core area, while we focus on our core area which is to take care of your cyber security needs. 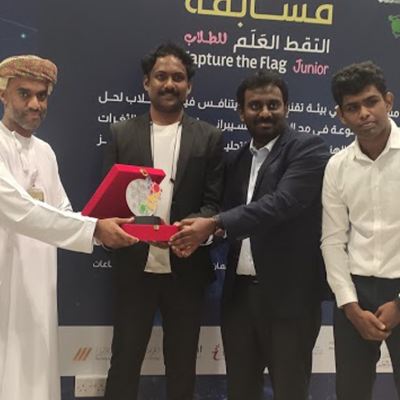 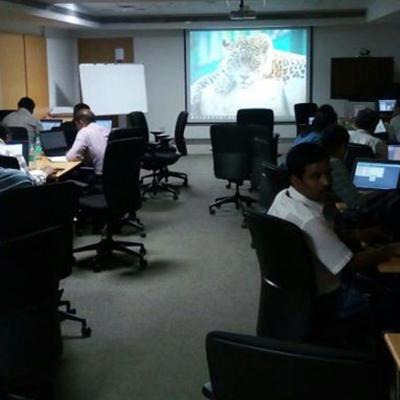 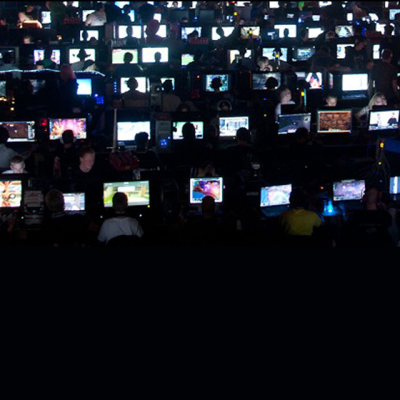 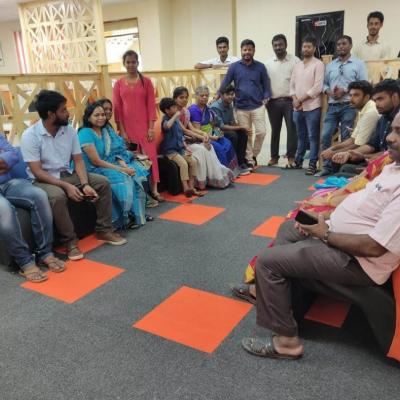 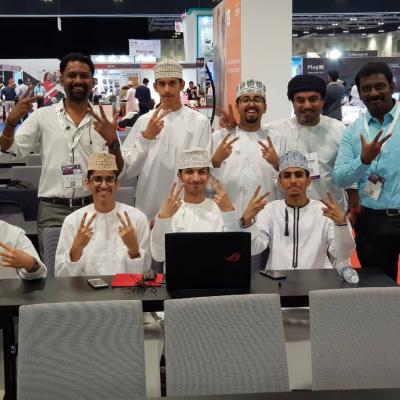 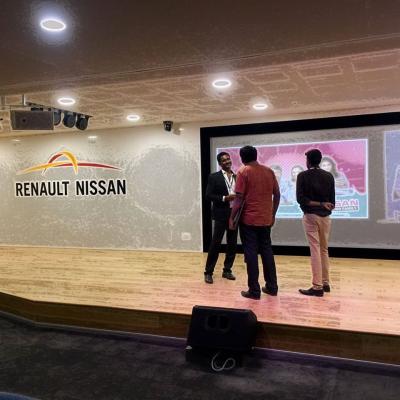